The shops were so expensive but the food was great.

A woolly hat was € 129 – unbelievable!! Well you don’t need to go shopping there.

The airport project was great.

At first we were a bit shy but then we walked up to people that looked interesting and made our interviews.

The observation platform was great. We saw many planes starting and landing. But it was very loud there.

Then we met an English woman. That interview was very difficult because she spoke very fast.

It was cool to get the chance to speak to people i.e. from London.

It was the first time in my life that I was at the Hamburg Airport. I have never seen planes from so near.

We questioned people who work at the airport about how long they learned English, if they are still learning English and how often they speak etc. We were told that the police cannot speak English well, but it was not a policeman who told us. That was really funny!

The airport is full of icons. It was great fun to find out what they mean.

I think it was good to work in groups because we had to discuss our ideas.

My group interviewed an Indian, a Swiss and a Thai. We had lots of fun and we could improve our self-confidence.

The Airport Project is a project in which you can test your ability to speak English and you can improve it in a real situation. 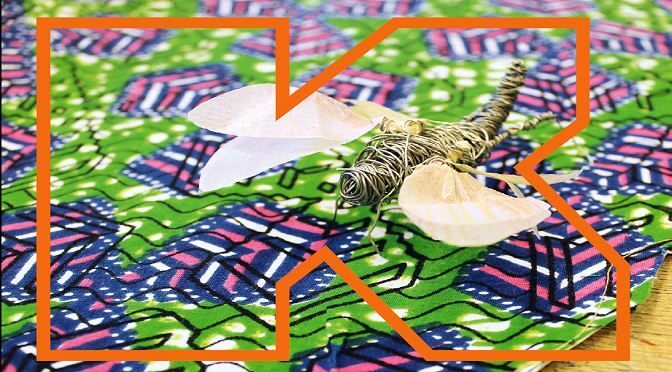 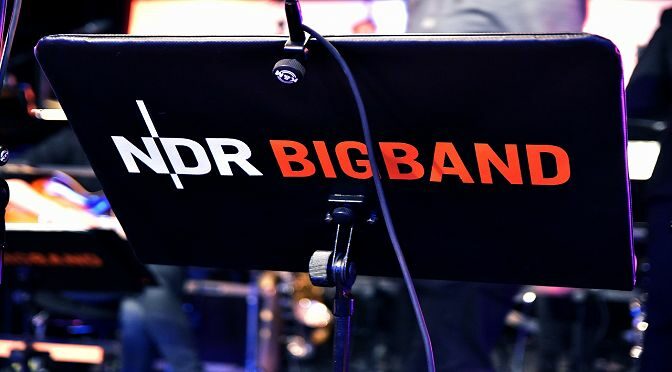 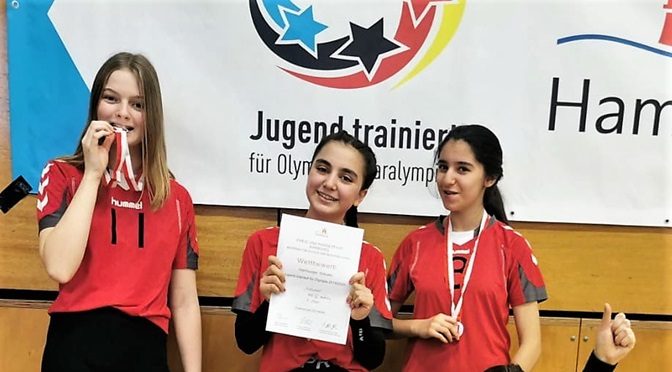 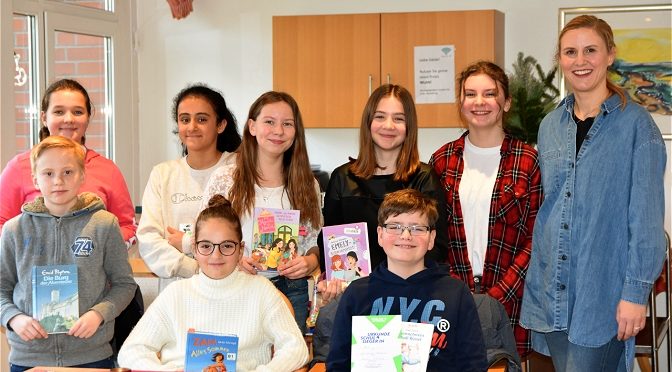 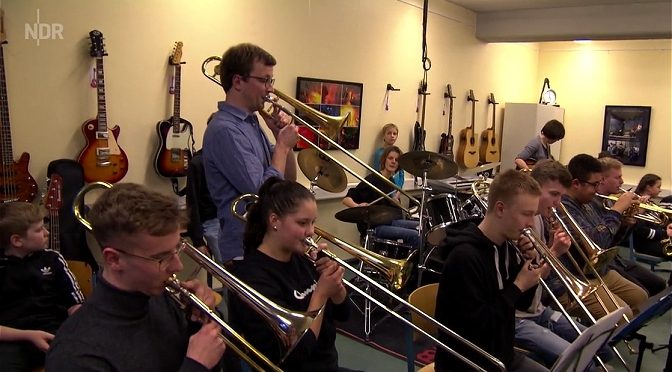 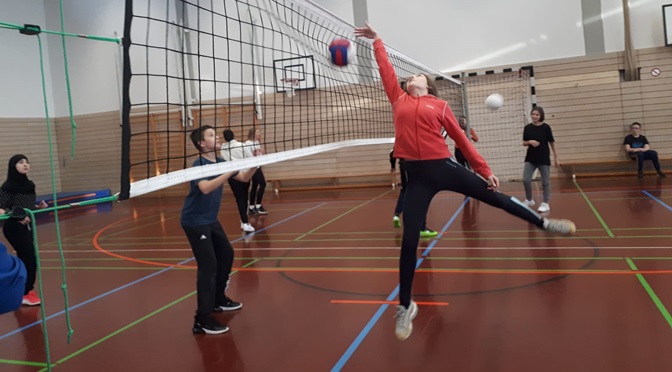 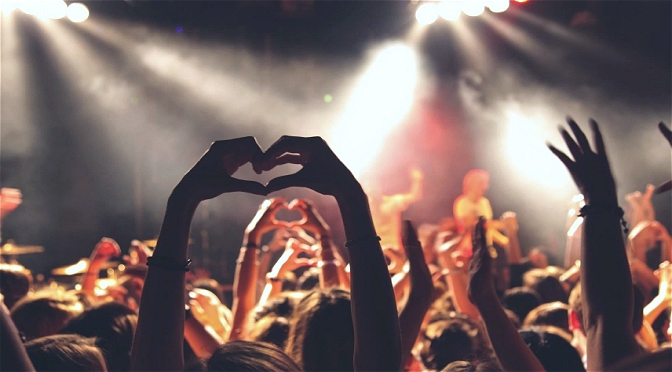 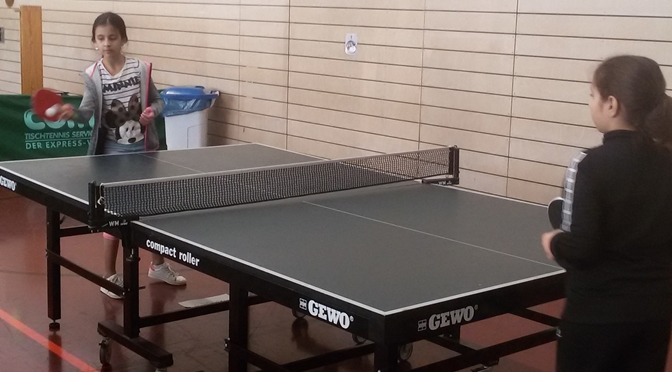 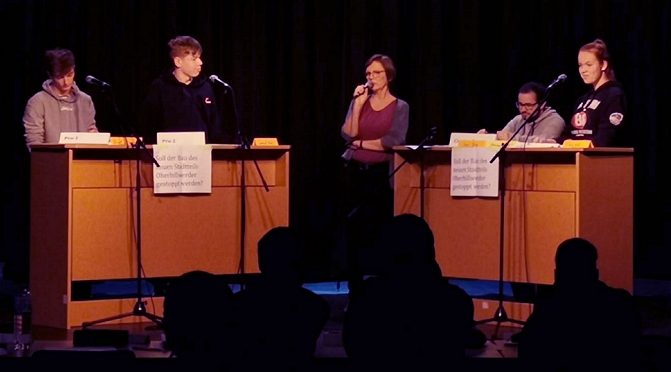 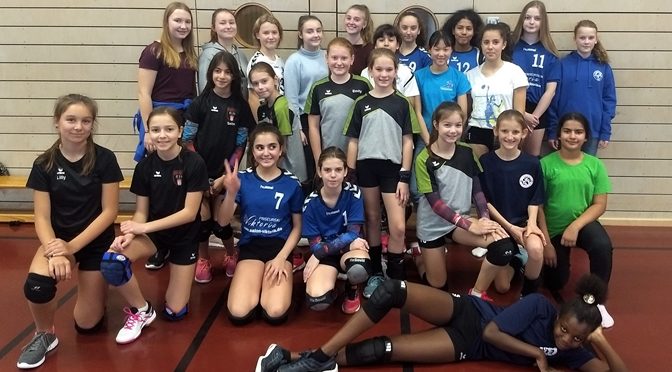 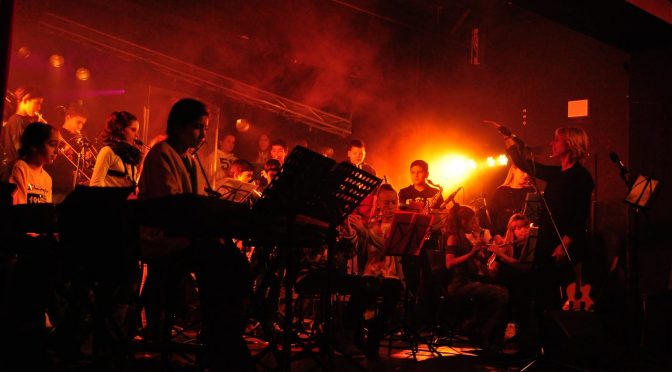